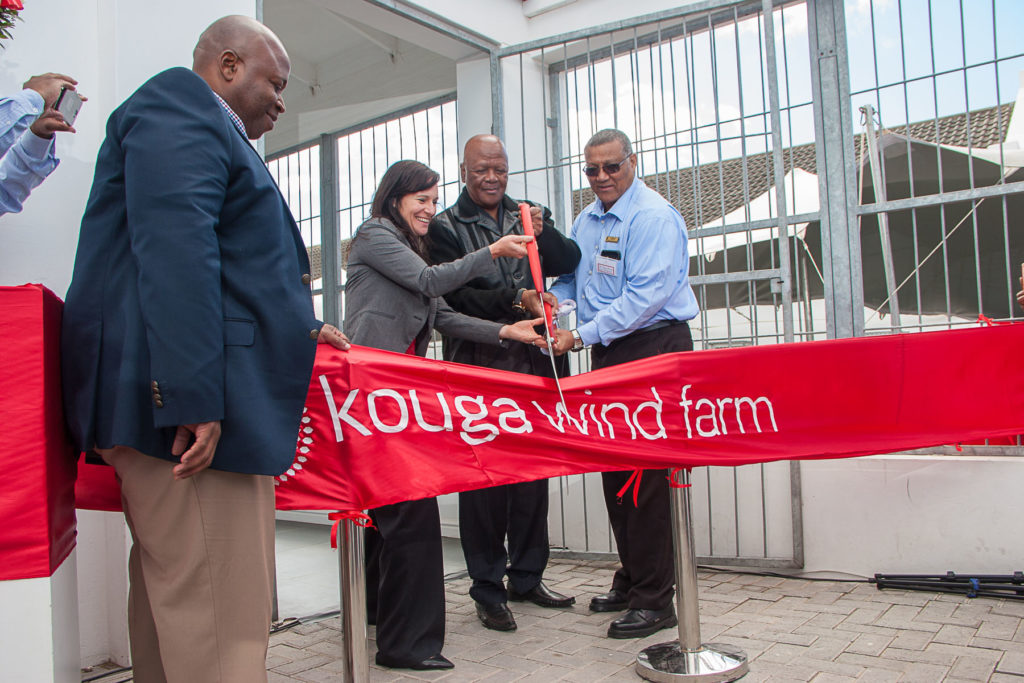 ST FRANCIS BAY – ENERGY minister Jeff Radebe praised the renewable energy sector’s contribution to socio-economic development as he officially opened the doors to a custom-built R4-million library for residents of the impoverished Sea Vista community in the Eastern Cape on Tuesday.

Radebe was invited as a guest of Kouga Wind Farm, which provided the funds to construct the state-of-the-art facility, and Kouga Municipality, which made the land available and will manage the library as part of its community services portfolio.

Delivering his keynote address, Radebe said that renewable energy was here to stay.

“It is the policy of our government and renewable energy is going to save the world.”

Radebe said the current challenges faced by Eskom “would have been worse”, were it not for the contribution from independent power producers such as Kouga Wind Farm, which contributes more than 280 gigawatts of electricity to the national grid per year.

He said, as energy minister, he was determined to push forward the growth of the renewable energy sector to “not only fire up our energy but also to develop the communities where these projects are based.”

The minister called on the Sea Vista community to take ownership of the library as a community asset which would help to break the cycle of poverty.

“Education is the future for our children and a library is the fountain of knowledge in a community.

“Treasure it and be its protectors because our children will depend on it to improve themselves,” said Radebe.

Kouga Wind Farm’s community liaison officer, Trevor Arosi, said the library was a tangible and sustainable symbol of the wind farm’s commitment to development through education.

Arosi said the three-year project had created 96 jobs during construction, injecting direct wages of R1.4 million into Sea Vista and that a further R1.3 million was spent on local procurement of materials.

He said St Francis Bay residents and the local Rotary Club had embraced the initiative, collecting more than 6,500 books for the under-resourced community. A fully equipped computer room will give library users further access to online resources.

“For us, it is extremely important that this library be accessible and useful to every member of this community; therefore it is also wheelchair-friendly and offers a South African Library for the Blind section for the visually impaired,” he said.

Lungiso High School pupil Matshediso Moremoholo, who previously had to travel 25km to the nearest library in Humansdorp, said the facility would be life-changing.

“We have information right here now, we have IT and everything we need. Our schoolwork is going to improve; I’m so glad it came this year,” said the Grade 10 pupil. 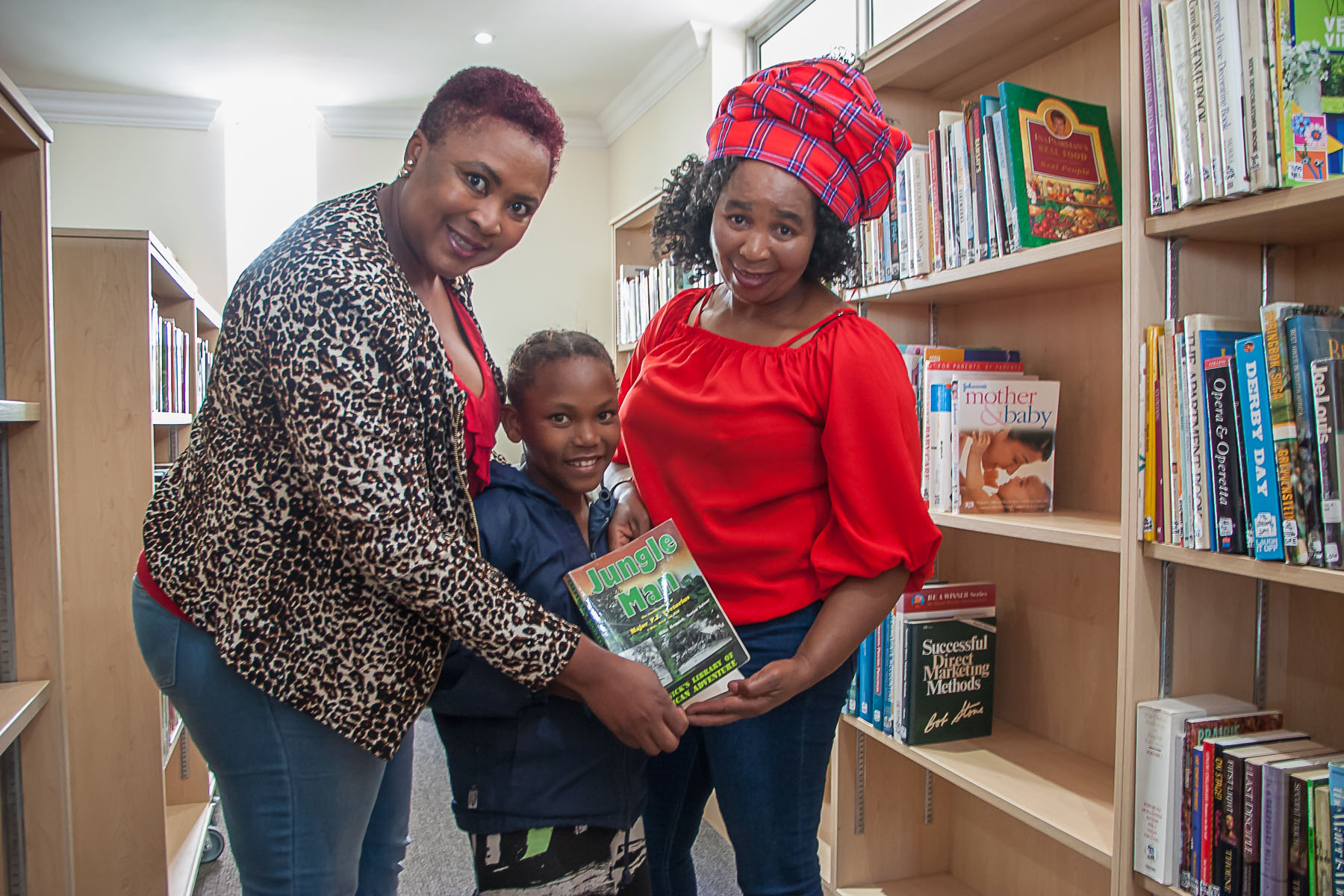